We must begin with humble apologies. Many of you have been waiting patiently for the Bulleid Light Pacific 'Working Days' Pack. The pack has been on PRE-ORDER for many months. When the pack went onto pre-order, it was no more than a month away from completion. All that was left to do was to complete the set of steam-era headboards, produce some scenarios, and test. Unfortunately, the chap who is producing the headboards has been through a serious health scare, meaning that production of the headboards was put to one side, naturally. We were left with a problem. Thankfully, production of the headboards is back on, and our friend is well again. 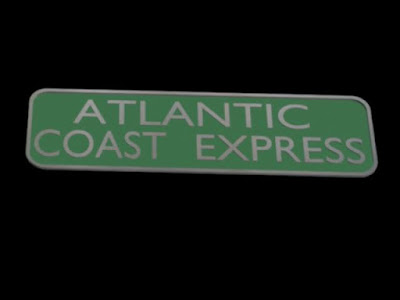 These will be changeable in-game, using the Ctrl+8 key, similar to our other scripted releases. We weren't satisfied releasing the pack without this feature. Many apologies to you if you preordered the pack. We thank you for your patience. The headboards are almost complete. Look out for news over on Facebook.

Another pre-order product we have had problems with is the REL&CW's Hunslet Fitzwilliam Loco Pack. Again, this pack went on pre-order back in October 2017, as it was so near completion. Sound work was going to be a simple process, and there was one scripting issue to resolve. Unfortunately, as can happen with these things, the scripting issue was more complex than first thought. The issue has now been resolved. We await the fix from RE&LCW. As for the sounds, this has again proved to be a far more tricky loco to record and source sounds for than we could have anticipated. Our recordings were not giving us all the sounds we needed. So we have been asking around. Some kind and generous people have shared sounds of this loco type. But still we are finding the sounds to not be suitable. We will keep working on it. We again apologise for the delay these things have caused, and we thank you for being patient with us! 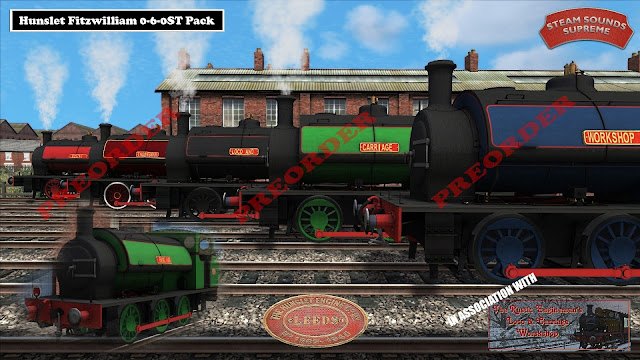 And in other news, we are pleased to announce that a pair of Pullman carriages are in development. These are to be made available with the Keighley & Worth Valley Railway - a route package in development for Steam Sounds Supreme, in association with Vulcan Productions and Skyhook Games. The Pullman carriages are being modelled to represent the pair based on the KWVR - Ann & Mary. Below are a couple of WIP pictures of how the modeling is progressing. The bogies are being fitted now as I type. 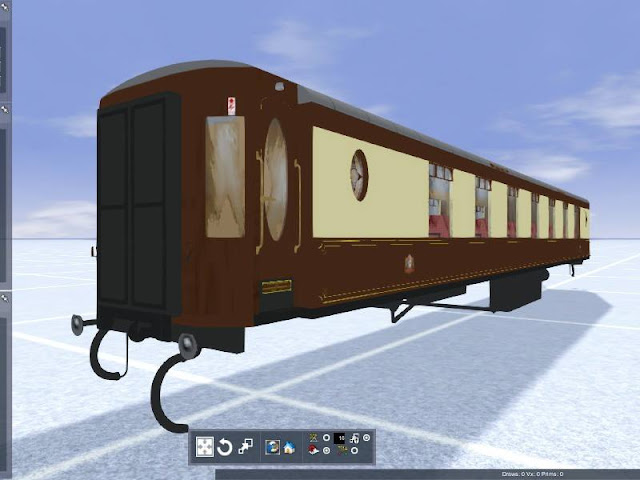 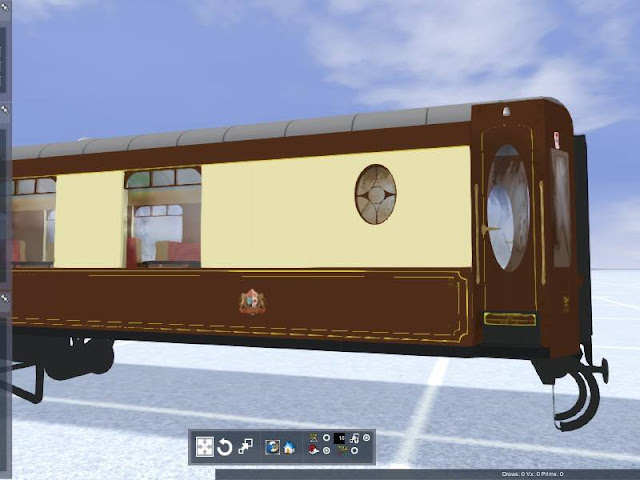 How about the route itself?

Progress has been slow recently. There are many factors which have slowed things down. Firstly, we hit a development obstacle, as we do not have the necessary experience to complete the scripted aspects of the scenery assets. Here I am referring to the level crossings at Oakworth and Damems, as well as all the signals in the route. we are looking to recruit someone who can assist us with this.
The other reason for the delay is time. Time needed by members of the team for other commitments. But the route is looking good still. It's just development is in a bit of a lull.

And lastly for this blog post, a new product is imminently due to be released. This is a first wagon pack for Steam Sounds Supreme by well-known developer Malcolm Mackay. The product he has created is the BR Shocvan Wagon Pack. 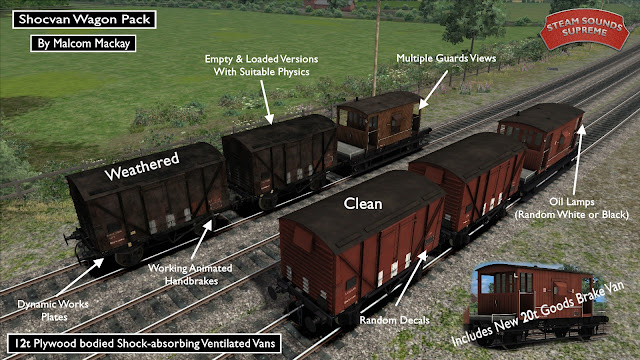